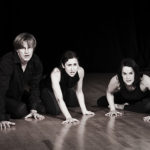 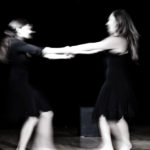 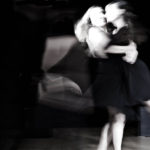 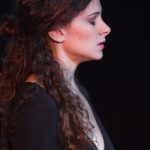 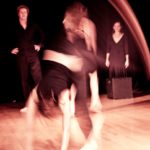 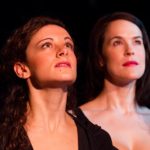 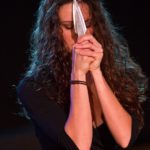 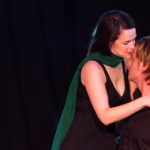 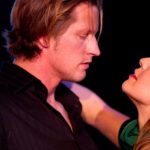 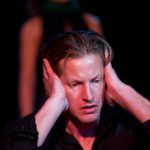 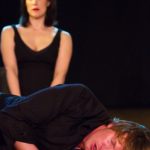 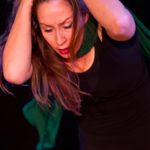 Dark Season is a multidisciplinary theater piece inspired by Macbeth. In a choral composition, artists from various backgrounds investigate the themes of ambition, delusion, violence, and prophecy. As one of Shakespeare’s most psychologically complex tragedies, our focused portrayal of Macbeth invites the audience into a ruthlessly honest conversation about the darker potential of human nature and its frailties. However, in our interpretation, transformation wins over destruction.

Our international ensemble generates material through a variety of experimental and improvisational practices that cross genres and disciplines.
Dark Season would like to initiate a dialogue with the audience and community about themes that are urgent and relevant, such as finding balance within a society that rewards ambition, and recognizing opportunities for regeneration and light amidst destruction and darkness.
The Dark Season started in October 2009 as a creative laboratory for multidisciplinary artists to train, improvise, and compose new material that favors a dialogue between genres and styles. Collaborating during weekly workshops in San Francisco, the process will continue throughout 2010.

Women On The Way Festival  January 2011